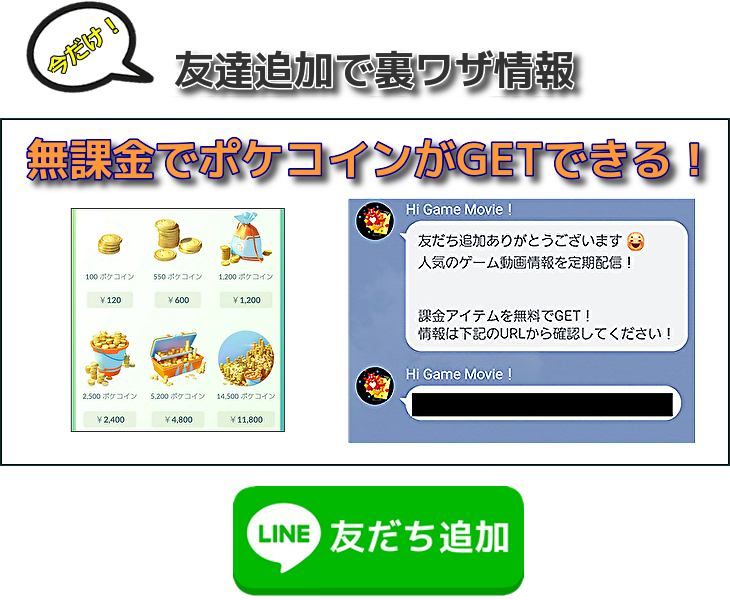 In this video we take a look at 2 sets of battles in Season 9 of the Pokemon GO Battle League (GBL) in the Master League Premier Classic featuring Hippowdon, Snorlax and Gyarados.

In today’s video we are shout casting a solid team for the Master League Premier Classic featuring Hippowdon in the lead. These battles were submitted to the channel by ‘Xx1Skywalker1xX’ and take place in the 2900 ELO range.

The Master League Premier Classic is arguably the most restricted meta in Pokemon GO PvP. Most teams are built upon the same Pokemon meaning that a lot of battles seem repetitive. Hippowdon is a breath of fresh air in an otherwise “predictable” meta and despite being more on the “spice” side, this Pokemon has a lot of play within the meta.

Joining Hippowdon on this team is Gyarados and Snorlax. On PvPoke this team has a very high rating of A, A, B, A. Gyarados and Snorlax are two picks you will see on many teams within the meta and make for a solid core. There is not too many Pokemon that threaten this team and it is never really in danger of being swept by 1 Pokemon. As a result it is very balanced and a solid option to consider if you have the Pokemon available to you.

Overall, this is a powerful team for the Master League Premier Classic and showcases the potential of a spice pick like Hippowdon in an otherwise repetitive meta.